Where can you vacation in the Caribbean without being too concerned about hurricanes? 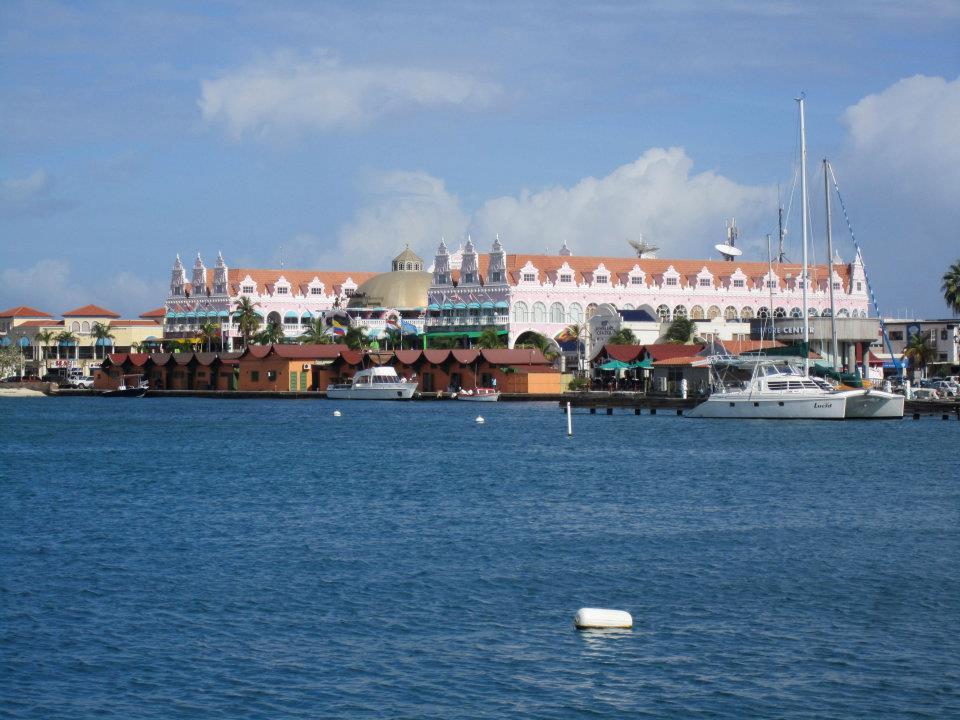 Welcome to hurricane season!  It officially started last week – on June 1 and runs for 6 full months.

My Vacation Lady has clients traveling all over the Caribbean over the next few months and, yes, we are concerned about hurricane season and which islands have a better chance of getting “hit” by a hurricane.

We all know that the ABC islands (Aruba, Bonaire and Curacao) are out of the hurricane zone but there are some islands that get hit less often than some others.

The Caribbean has 3 different regions (Eastern, Western and Southern) and each have different amounts of risk during the storm season.

In the Eastern Caribbean, which consists of Puerto Rico, the Virgin Islands, and the chain of island nations stretching roughly from Anguilla to Grenada, the peak season is slightly earlier than in the Western Caribbean, roughly from mid-August through mid-September. During that time of the year, the islands in this part of the region can have up to a 25 percent chance of tropical storms.

If you’re wondering when is hurricane season for Caribbean islands in the western part of the region, its peak is a bit later: September and October. The Western Caribbean, which includes Hispaniola, Cuba, Jamaica, the Cayman Islands, Central America, and the tip of the Yucatan Peninsula in Mexico, has about a 20 percent chance of tropical storms during this time of year.

In the past decade, the hurricane season in the Atlantic has averaged about fourteen tropical storms and eight hurricanes per season, and though there have been major storms, not all are catastrophic, and in fact, the Caribbean has a significantly lower chance of being struck by a hurricane than the city of Miami or the Gulf Coast of the United States.

…the best places to go are the southern islands. The twin islands of Trinidad and Tobago, as well as Aruba, Curacao, and Bonaire are generally outside the Caribbean hurricane belt, meaning that these destinations have as low as a 2 percent chance of being struck by a hurricane, even during the peak time of year.

We can’t make that decision for you but My Vacation Lady will assist in providing you options that you may not have thought of and, of course, we will always recommend travel insurance if you are going to travel during hurricane season.

At My Vacation Lady, we take the time to get to know our clients so if your biggest fear is having a hurricane ruin your vacation or dream honeymoon, we’ll steer you to destinations that have the lowest chances of that happening, but we’ll also give you options that really fit your vacation or honeymoon dreams.  We’ll let you make the choice.