Where is your best chance of getting great weather for your honeymoon?

Typically, My Vacation Lady’s clients take their honeymoon very shortly after their wedding but some choose to wait a while.  Sometimes, life gets in the way of taking your honeymoon right away (work, school or family commitments).  Sometimes, weather is the determining factor in when to take a honeymoon.  For those set on beautiful tropical weather, hurricane season may play a role in postponing a honeymoon. 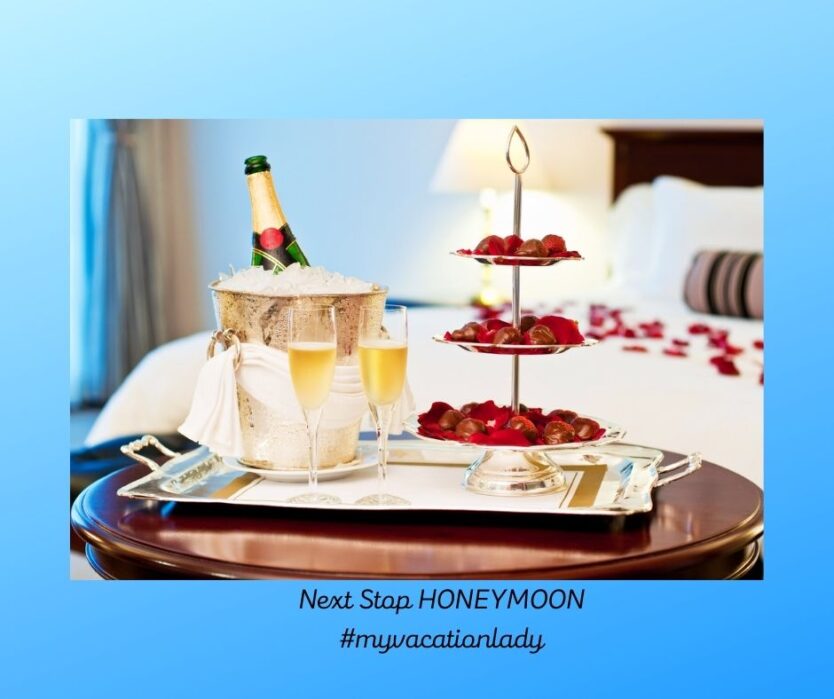 Take a look at this list below and we hope it may help a bit.

Note: In general, the eastern part of the islands tend to get more rain than the southern or western part.  This is especially on Kauai where the Princeville area is much rainier than the Poipu (sunny side) and in the Big Island (Hawaii) where Hilo is like a tropical rain forest and Kona is usually drier.

If My Vacation Lady had a crystal ball and could predict weather, we would be really, really rich and may get out of the honeymoon business 🙂 but our crystal ball has not been working properly so we can only make suggestions and recommendations based on what weather has been like in the past.  While there are never guarantees, My Vacation Lady has clients going to most destinations in the Caribbean and Hawaii year round.  We always suggest travel insurance to protect your honeymoon investment and that can also mean protection against weather delays, cancellations or interruptions.

My Vacation Lady has been helping our clients plan dream honeymoons since 1994.

We are the highest ranked honeymoon specialist located in New Jersey on both Wedding Wire and the Knot.

When if comes to planning your honeymoon, don’t you deserve the best?  Contact My Vacation Lady and let us show you what our personal approach to honeymoon planning will mean for you.