Yes, it is a real thing- Vacation Deficit Disorder-and My Vacation Lady can help cure it! 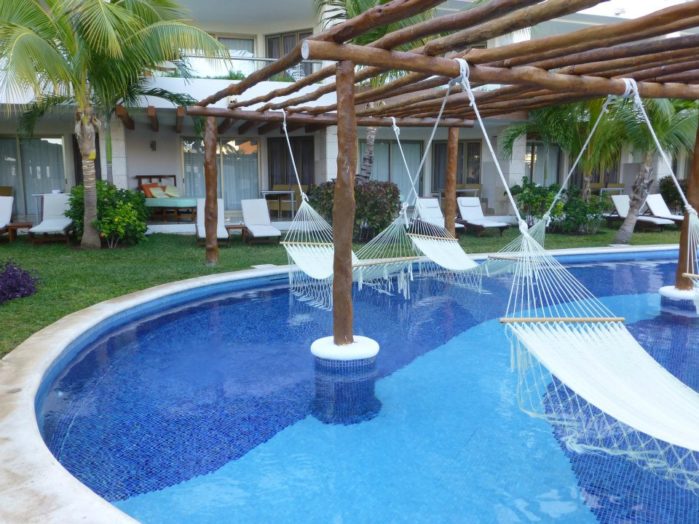 Americans who don’t feel like they can take a vacation, despite wanting to, are nearly two times as likely to show signs of moderately severe to severe depression compared to the national average. International polling expert Ipsos administered the Patient Health Questionnaire survey.

Fast Facts
– Ipsos defines “Vacation Deficit Disorder” as “the relationship between a lack of vacation and depression, and vice versa”

– According to the study “almost one-third (30.4 percent) of Americans with a vacation deficit demonstrate symptoms of mild to moderate depression, while 12 percent would be considered to be suffering signs of moderately severe to severe depression.”

Contact the team of travel professionals at My Vacation Lady to help you plan a seamless and stress free vacation!
By Mindy Gilbert|January 14th, 2019|Categories: All|Tags: honeymoon planner, I need a vacation, planning a vacation, vacation deficit disorder, vacation planner|Comments Off on Avoid Vacation Deficit Disorder